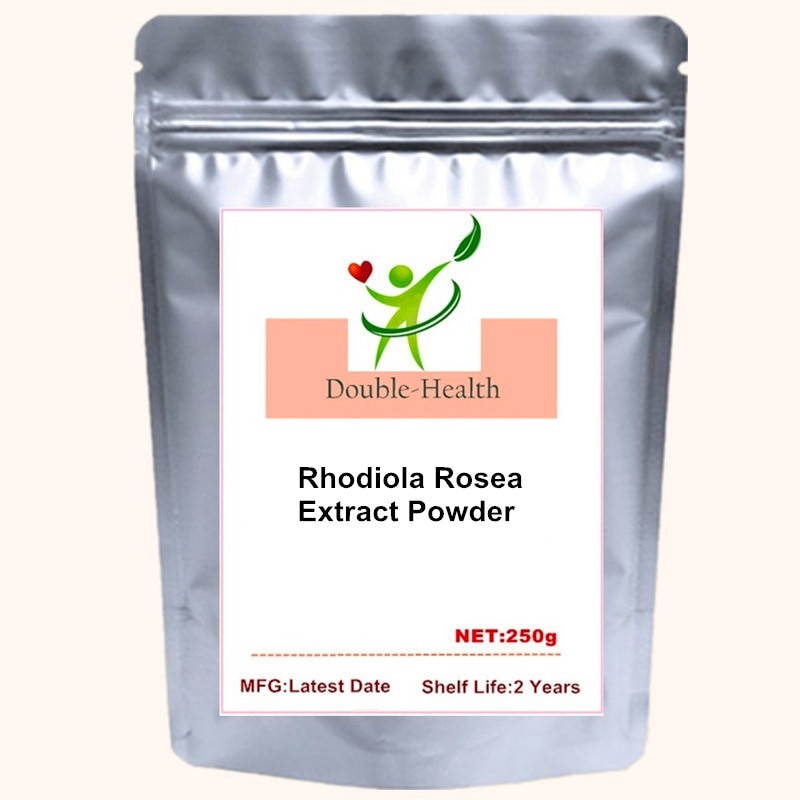 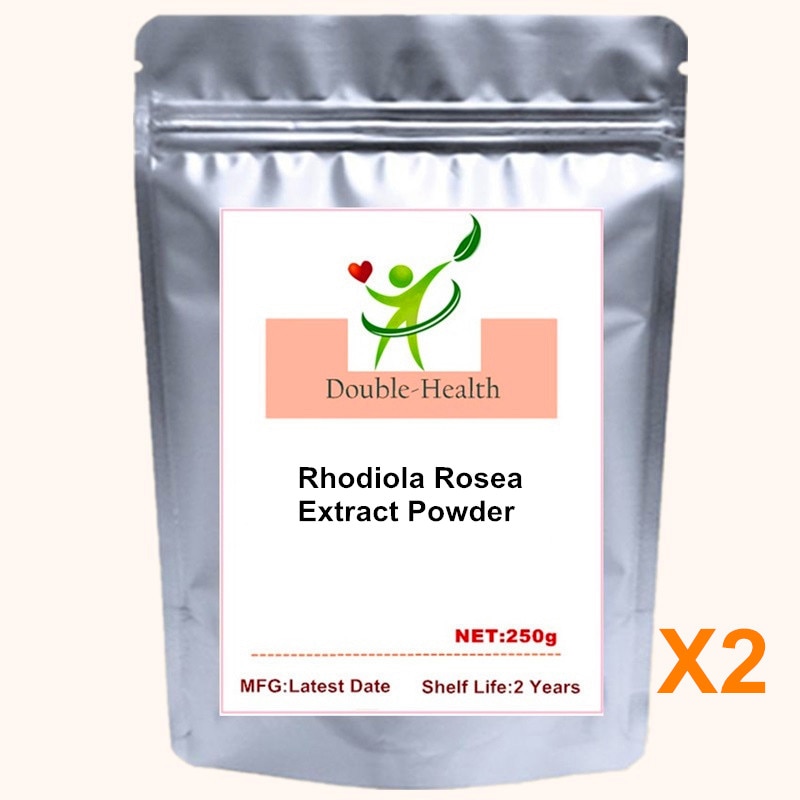 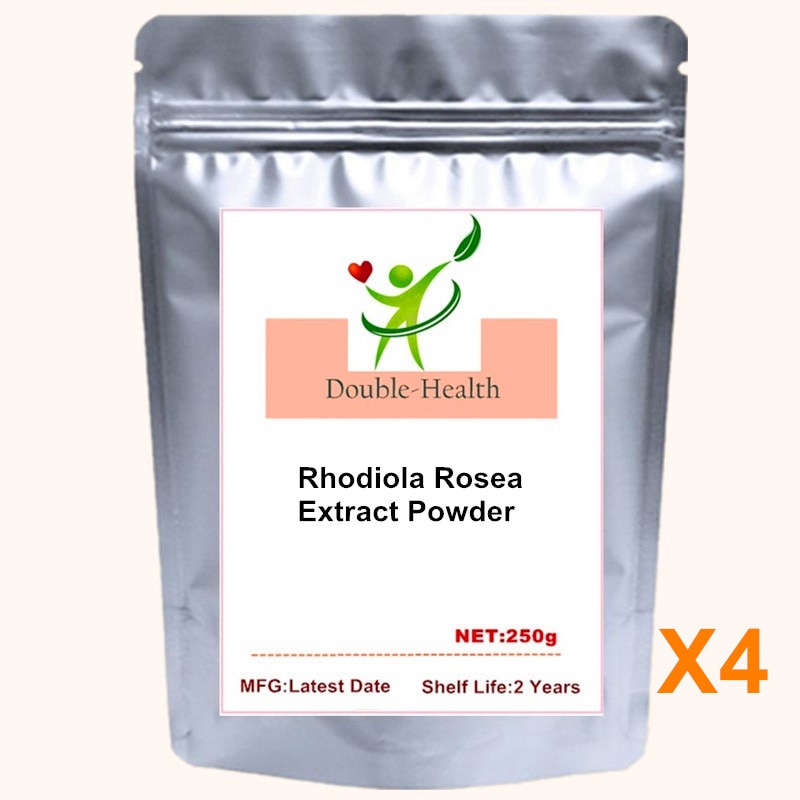 WHAT IS RHODIOLA ROSEA?

Rhodiola Rosea, sometimes referred to as Golden Root or Arctic Root, is a perennial flowering plant in the family Crassulaceae. It is commonly found in the arctic regions of Britain, Asia and North America. Rhodiola Rosea has been used in traditional remedies for centuries in Russian and Scandinavian countries. In more recent times, Rhodiola Rosea has appeared in the scientific literature of numerous countries such as Sweden, Norway, France, Germany, the Soviet Union and Iceland. Second, to Panax Ginseng Extract, it is widely considered to be one of the most popular adaptogen herb supplement options available today. Adaptogens are believed to help your body adapt to physical, chemical, and environmental stresses.

There are no reviews yet.

Be the first to review “Rhodiola Rosea Powder” Cancel reply