Graviola, also known as Soursop, Guanabana and Brizillian Paw Paw,is a powerful herbal supplement that indigenous Indians of South American have used for centuries to strengthen the body’s natural defenses.

Graviola is a small, upright evergreen tree, 5–6 m high, with large, glossy, dark green leaves. It produces a large, heart-shaped, edible fruit that is 15–20 cm in diameter, is yellow-green in color, and has white flesh inside. Graviola is indigenous to most of the warmest tropical areas in South and North America, including the Amazon. The fruit is sold in local markets in the tropics, where it is called guanábana in Spanish-speaking countries and graviola in Brazil.

What makes graviola so unique is its wide variety of bioactive phytonutrients, which work naturally at the cellular and systemic levels.

How dose it work?

The Graviola fruit contains significant amounts of vitamin C, vitamin B1, and vitamin B2. Graviola is also high in carbohydrates, particularly fructose and contains a unique set of phyto-chemicals called annonaceous acetogenins, which are only found in the annonaceae family (to which Graviola belongs). The leaves of graviola are also rich in all-natural, plant-based compounds that can help to support the immune system and may promote healthy cell growth. Graviola also helps to maintain blood pressure levels within the normal range 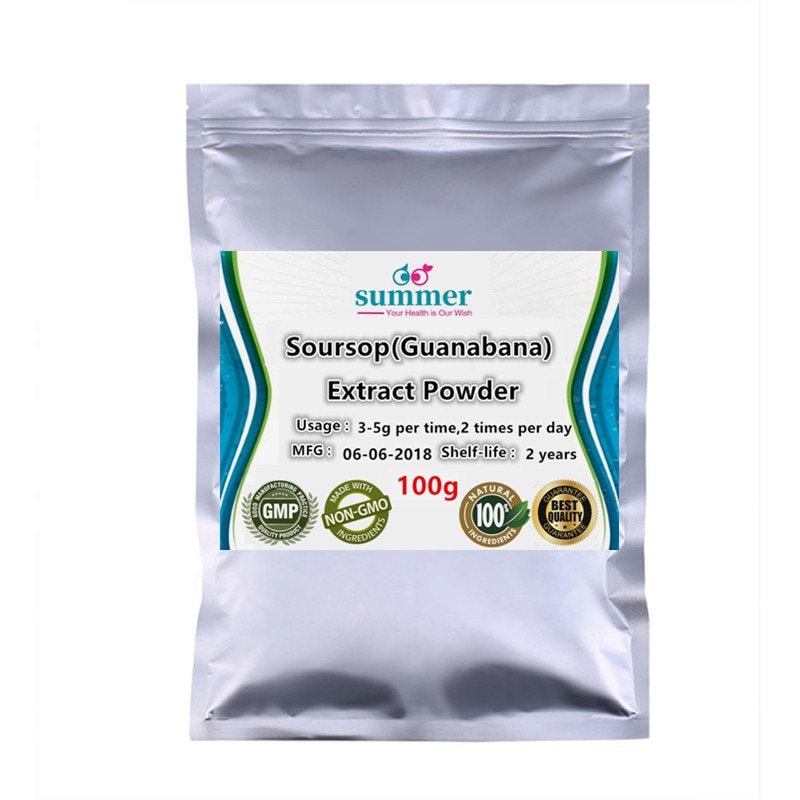 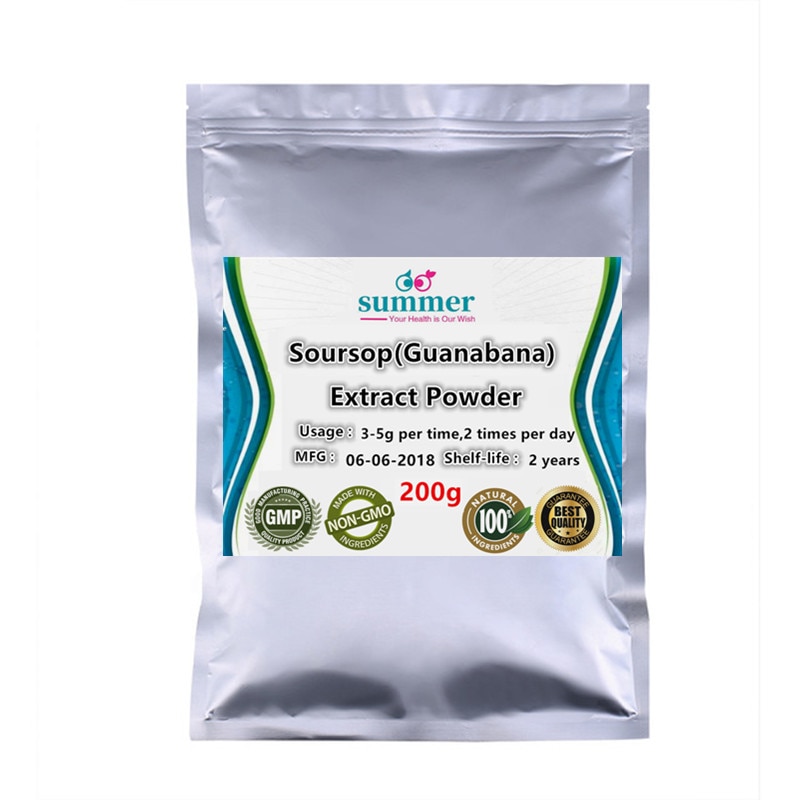 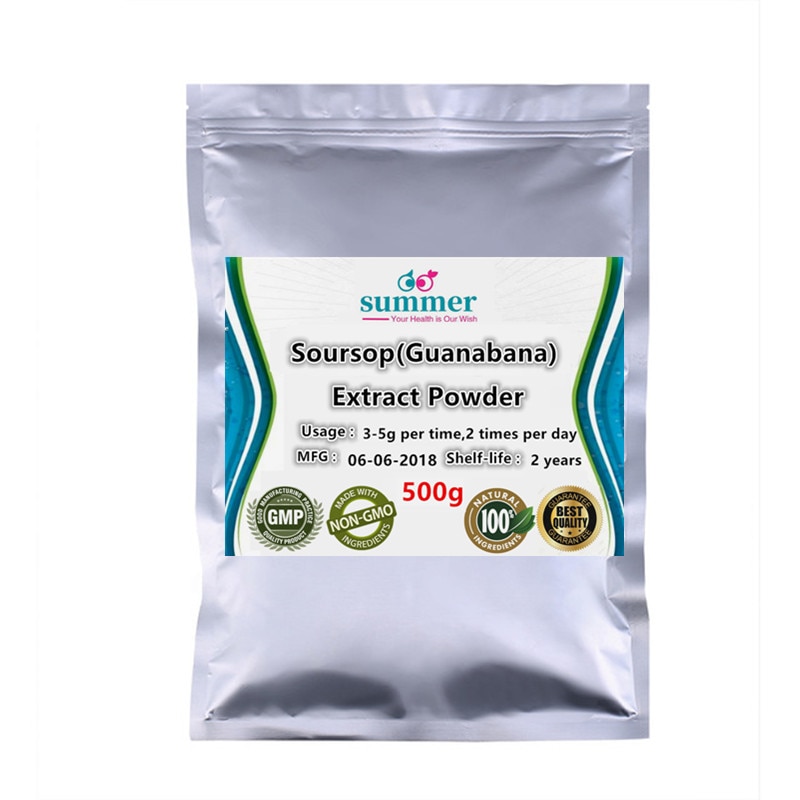 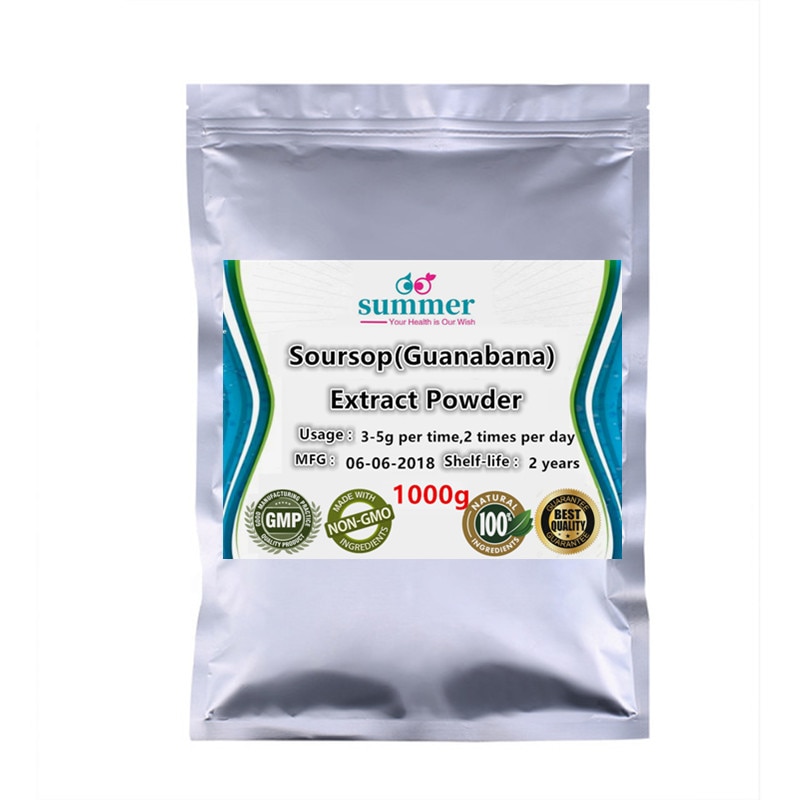 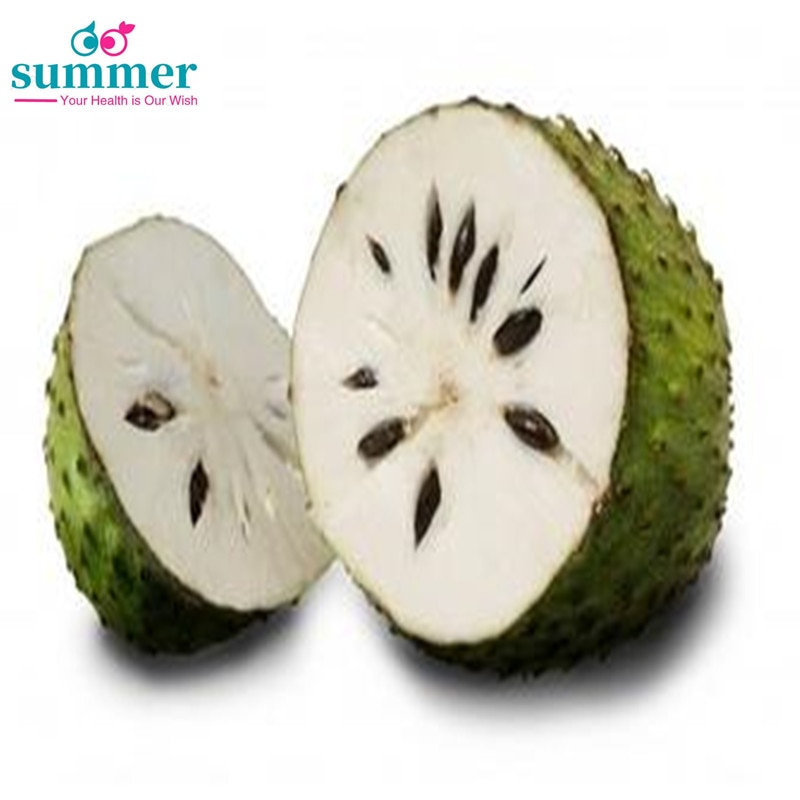 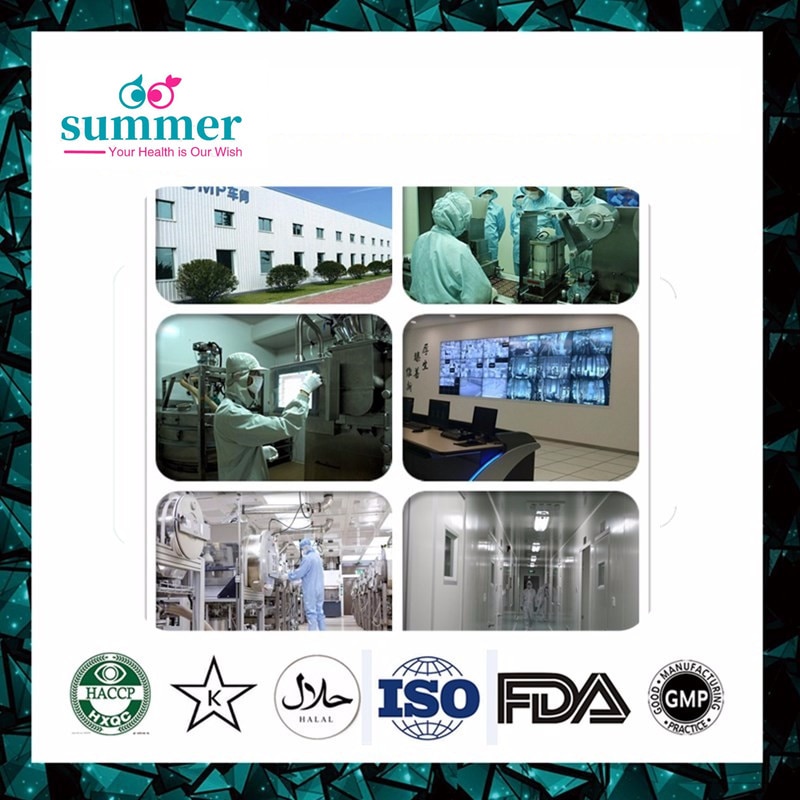 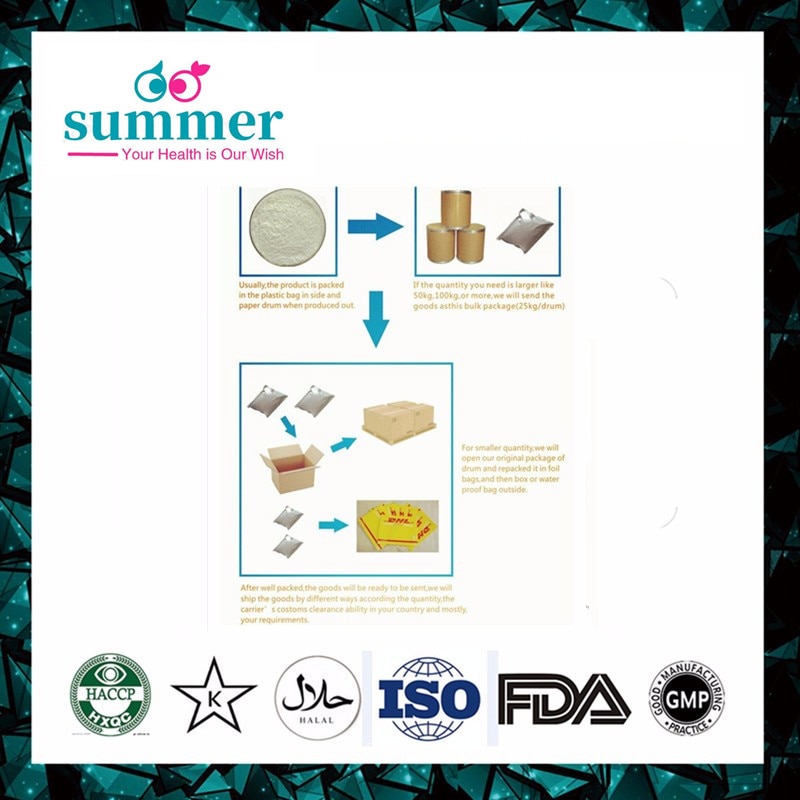 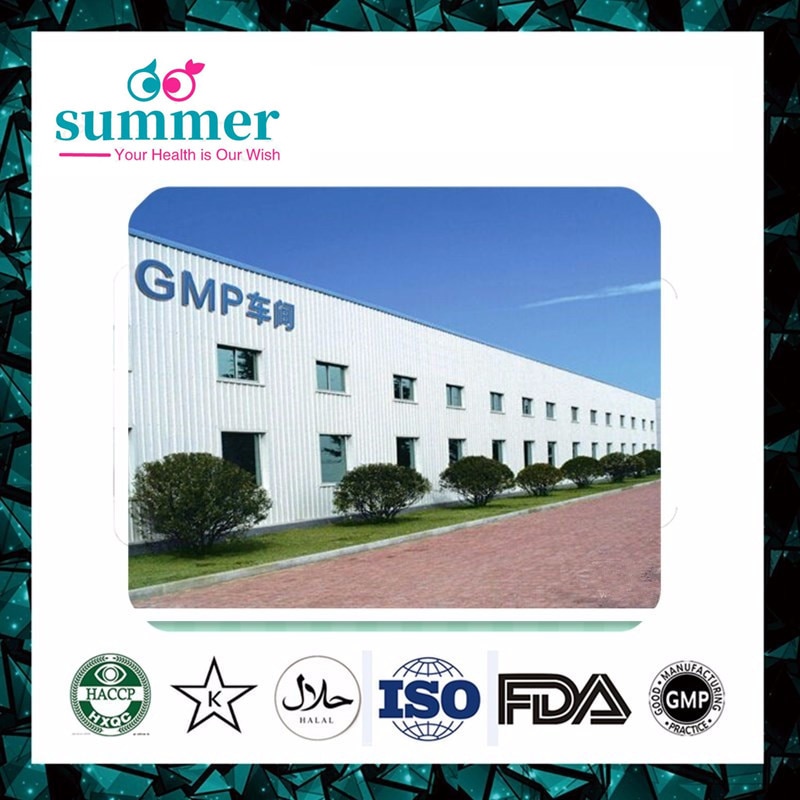 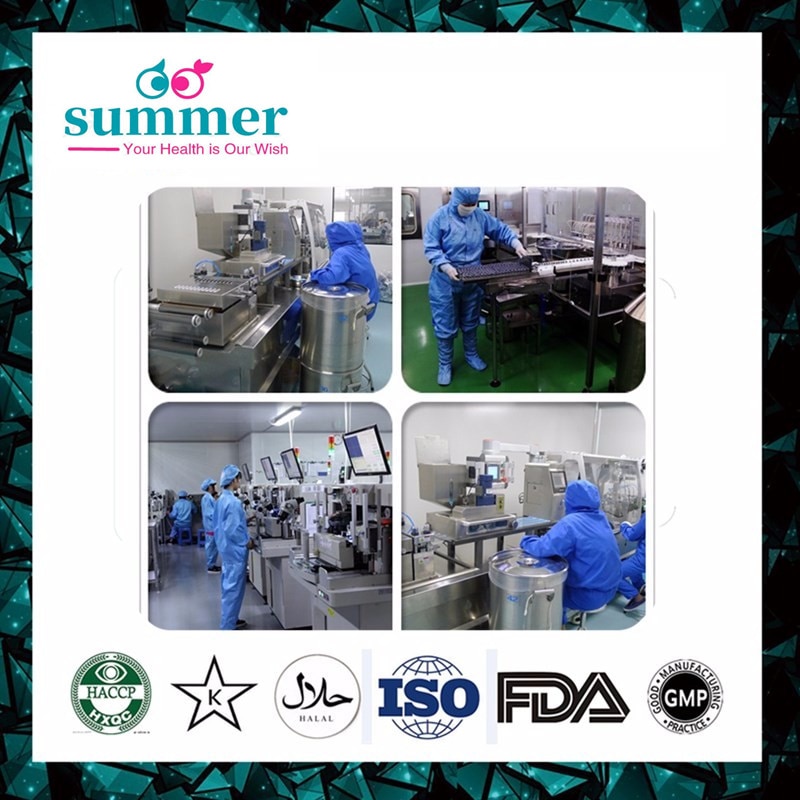 There are no reviews yet.

Be the first to review “Graviola Extract Powder” Cancel reply